CEO Brian M. Moloney and the Silvergove team have represented middle market companies in M&A transactions with an aggregate value of more than $1 billion over the past 10+ years 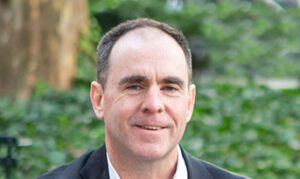 Silvergrove’s professional team is led by CEO and founder Brian M. Moloney. Mr. Moloney has over twenty years of middle market M&A experience, and has represented Silvergrove’s clients in successful M&A transactions with over $1 billion in aggregate value over the past ten plus years. Prior to his advisory work, Mr. Moloney was an investment professional with private equity firms, including GE Capital, Windward Capital and The Cypress Group, which completed more than $5 billion in control and non-control investments in middle market companies. Previously, he worked as a management consultant to Fortune 500 companies in Europe and the U.S. Mr. Moloney holds the Series 7, Series 24 and Series 63 licenses. He received an MBA from Stanford University’s Graduate School of Business and a BA with honors from Yale University, where he was a four-year member of the varsity football team. Mr. Moloney is a longtime resident of Hoboken, NJ where he lives with his wife and their three children.

Silvergrove’s Advisory Board is comprised of partners from leading private equity firms, law firms and accounting firms, as well as senior level executives from corporations. They act in a non-executive capacity providing strategic direction and guidance to the firm. These individuals also have experience in the full range of strategic, financial and legal issues which need to be addressed by a company in an M&A transaction, and they are an invaluable resource for the professional team in executing engagements for our clients. 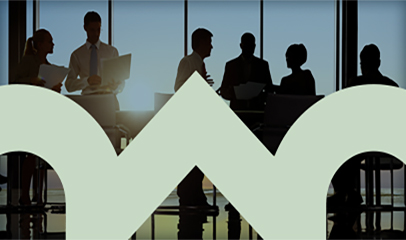 Silvergrove’s Operating Partners are an informal network of entrepreneurs and business owners from a range of industries. Over the years, our professional team has represented many of these individuals and their companies in M&A transactions. They have years of experience as shareholders and managers of family and founder owned companies, private equity owned companies and small and mid-cap public companies, and can provide invaluable guidance and direction to our professional team on the full range of financial, strategic, and operational issues which need to be addressed in client engagements. 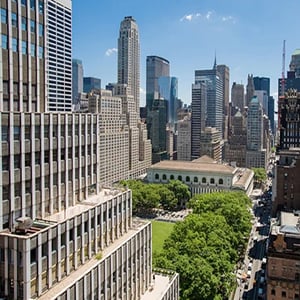 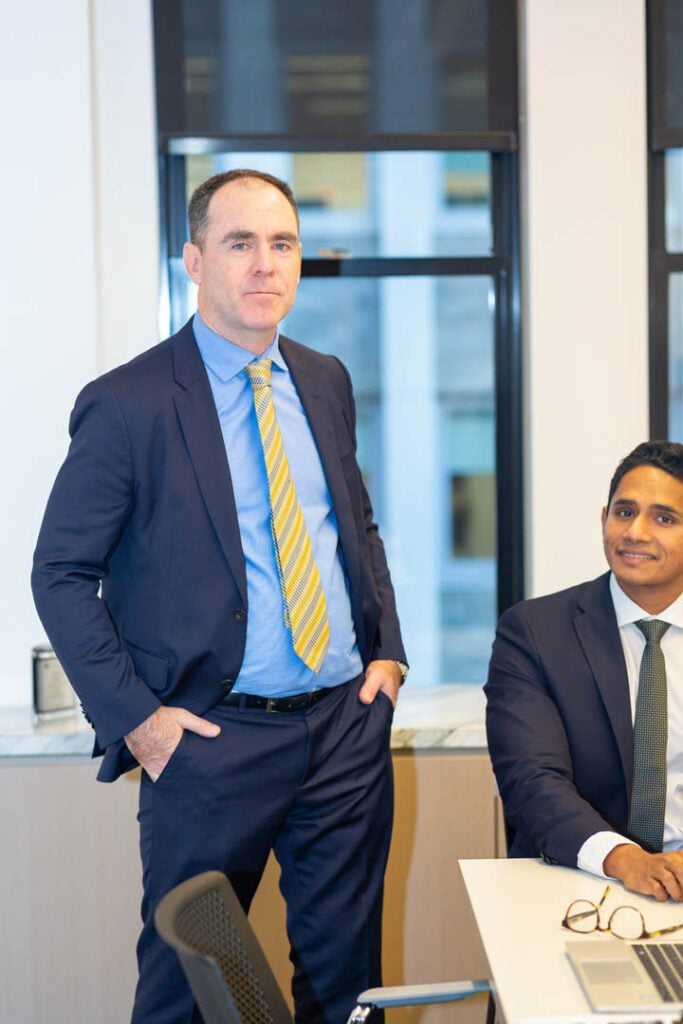 Silvergrove Advisors LLC is a member of Financial Industry Regulatory Authority, Inc. (FINRA) & Securities Investor Protection Corporation (SIPC)
Testimonials may not be representative of the experience of all clients. Testimonials are not a guarantee of future performance or success.
Copyright © 2022 Silvergrove Advisors LLC. All Rights Reserved.